Time may lapse but we catch it 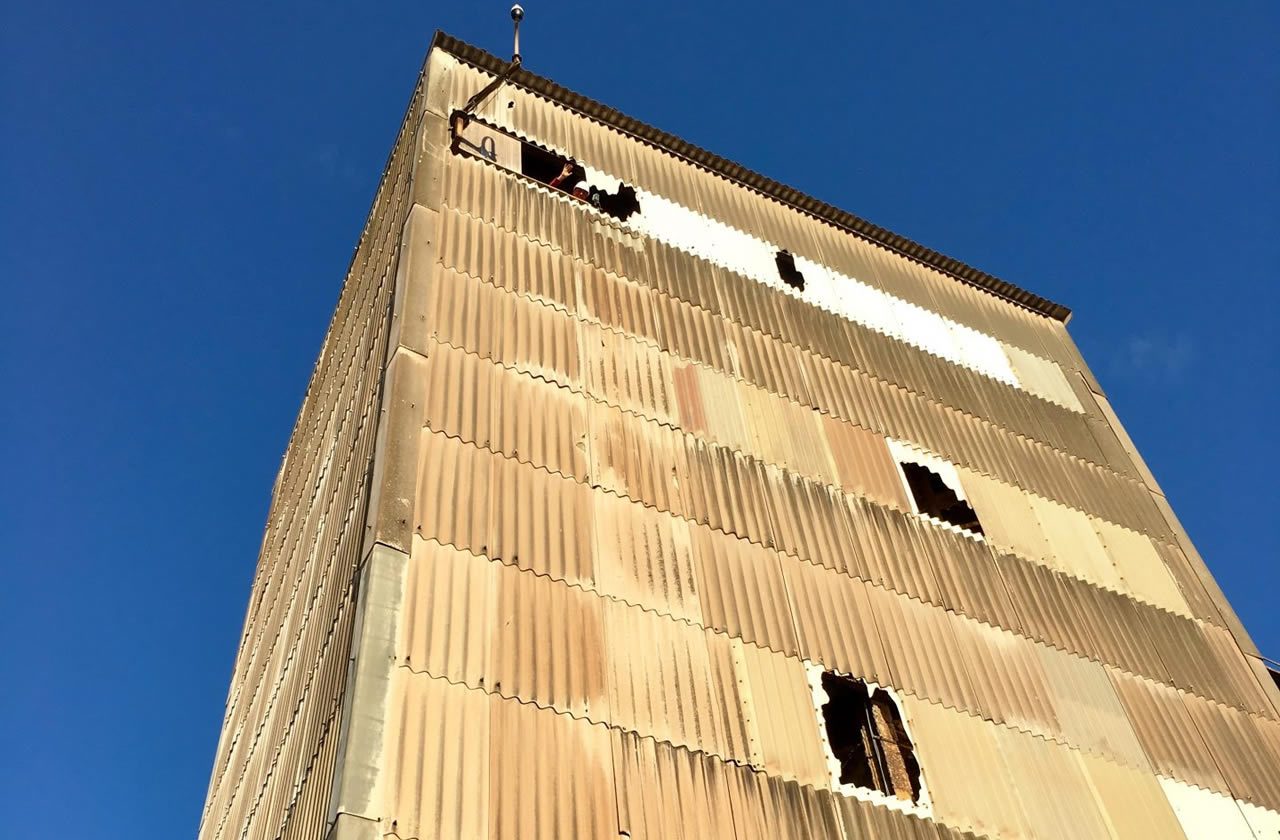 Interest in using film to share a story, illustrate a technique, inspire a behaviour change has never been greater. Using time lapse footage is a great way to condense a lot of activity into a short time frame. Our time lapse cameras are, right now, on barns, in factories and up trees capturing the scenes in front of them.

Speeding up a remarkable action or series of actions can amaze. A construction project, a major development, the loading of a huge ocean-going ship – these are all great events that we’ve filmed recently. Revealing the result is always a pleasure.

Witness our film of the arrival of ocean-going Tian Lu to the port of Teesdock, UK, loading with Polysulphate fertilizer before departure for China.

We capture and edit the action we’ve filmed – through an hour or day, across a week, for months, throughout a season, during a year or even longer – as it has never been seen before.

How to use time lapse cameras

We carefully plan every piece of time lapse photography we do. One consideration is the desired length of the finished film and whether the activity is steady and constant or in flurries. Location of the cameras is key.

Position time lapse cameras high enough to capture the whole scene. Angle or aim to have the most important action in shot. Set them so the horizon filmed is level. They’ll need to withstand attention of visiting birds (pigeons are the species often interested in our cameras!).

In addition, we like to have a back-up. More of the scene is seen if we have another camera in a complementary position. The additional footage adds even more interest in the edit. It’s a combination of art and maths to decide on the number of photos each camera takes and how many hours a day or night.

For examples of our time lapse photography set in film, let’s cut to some of the action.

Coming to your screen later this year

Finally, what the time lapse filming we are working on now? We have factory stories, crowding behaviour and all the remarkable tasks over time to grow a delicious carrot. We’ll share when they are ready. But it is a pleasure – creative and technical – to be in a position, or at least our time lapse cameras are, to see all those stories unfold.