Our film of the farming year on Essex farm fascinates 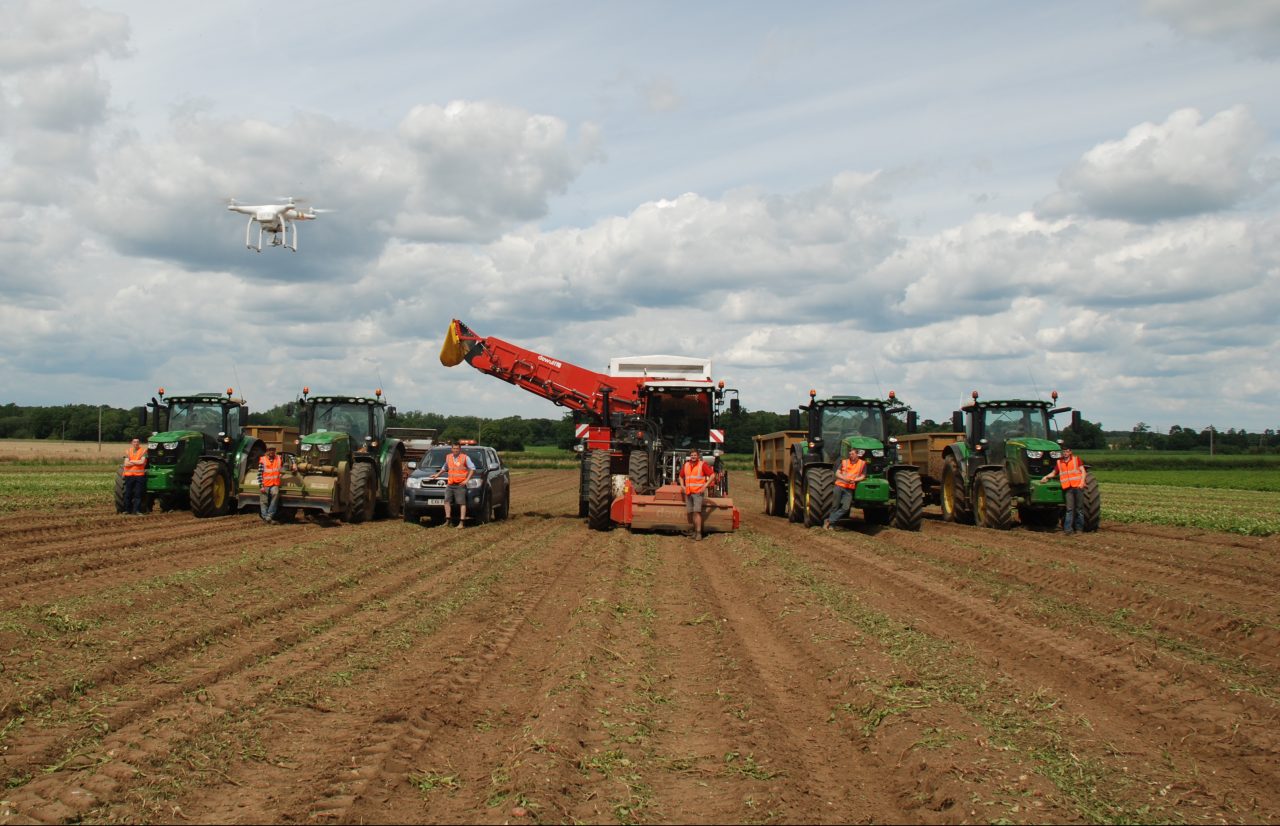 You know a film is impressing an audience when they share it. Within just a few weeks of releasing our latest major farm film of a farming year, thousands of people had watched it and recommended it to their networks. And the audience continues to grow.

The film is the story of Landermere Farm in Essex. The 1500 acre farm is managed by Michael Welham and his assistant Jimmy McNair for Strutt and Parker (Farms) Ltd. The film follows the  duo – and their team – through their farming year from planting to harvest and deliver to customer – and every delicate step in between. Potatoes were a particular focus as there were 1000 acres of the crop to care for.

We – and all our kit – made multiple visits to Landermere to film every stage in the farming calendar. We took the same approach when we filmed the other farms in the group. On the ground, in the cab, in the sky: whatever the shot, we got it. Do we have Landermere favourites? Yes, we do. Probably too many to describe here but just can’t resist sharing a few highlights. 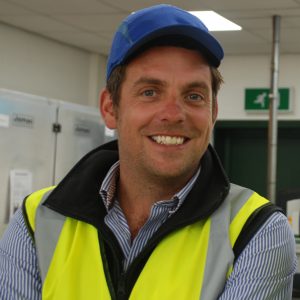 Our drone revealed the full panorama of the stunning estuary and coastline neighbouring the farm. Our action cameras anchored inside the potato planter captured the instant and the sound of individual seed potatoes being dropped precisely into their spot. Our big cameras caught the concern etched on the farmer’s face as he describes the pressures of producing top quality specification in tricky weather. And there was the simple task that took, what was it, ten takes to get right?!

It isn’t only the shots that make the story compelling. It’s the words that count too.

Those in the story tell it best 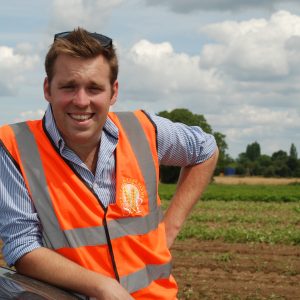 We believe that a story is best told by the people in it. No added narration needed, just let those who live the story tell it. Yes, people need encouragement, clear explanation and careful direction. But we find that once the people we feature in the film feel they are helping to make it, not just be in it, then the whole production starts to reach a whole new level of resonance and appeal to an audience.

Of course there are re-takes, out-takes and re-makes. Lots of them. And, at times, accompanied by a lot of laughter. It did all take a lot of time, effort and creativity. What worthwhile task does not?

Now you can join the audience for this film of a farming year too. Hope you enjoy it.