Making the most of film: a recent example 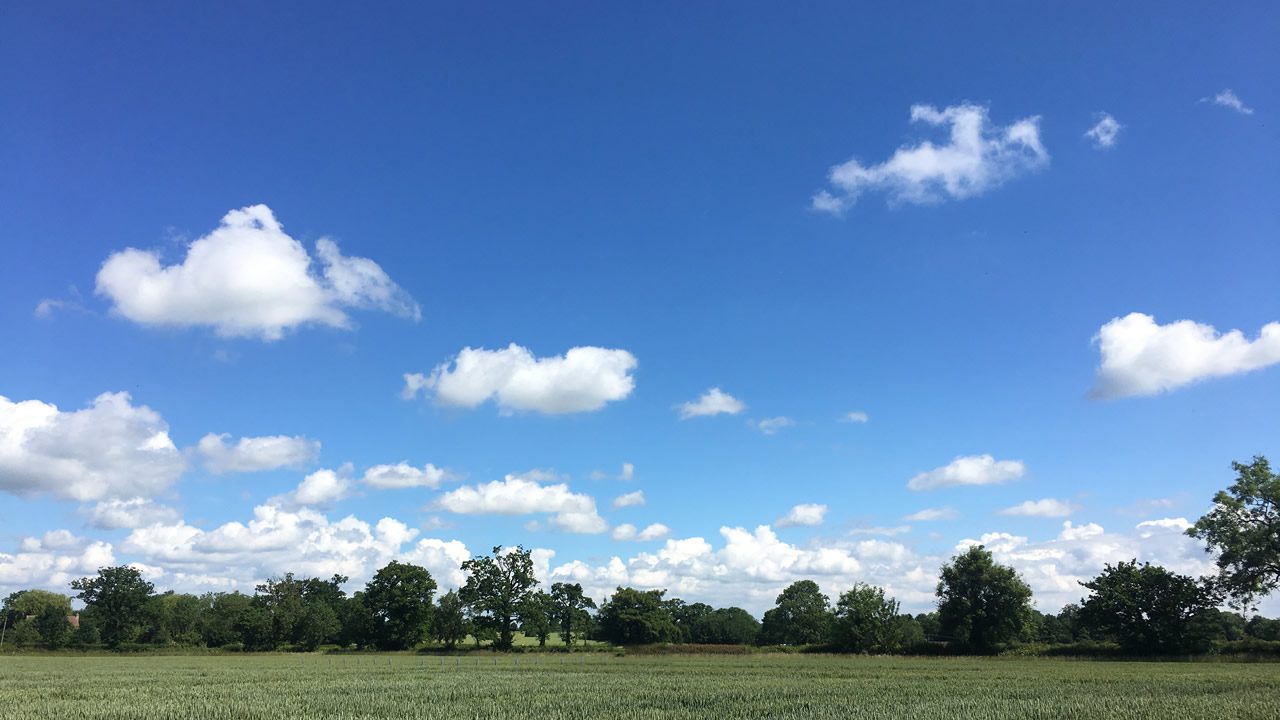 We make all sorts of films. Every client’s needs, location challenges, main messages and target audiences get us working creatively. That’s why we love it.

Choosing the best location for filming

The story may be partly office-based but desks, bookcases, filing cabinets and even the odd indoor plant do not make the best of backdrops. An outdoor location grounds the film, literally. When the topic is connected with horticulture or agriculture it is especially relevant and conducive to have the natural world as the backdrop.

Finding the right style for your film

When Jennifer Lewis invited Green Shoots to make a film with her, she already had a style in mind. Jennifer has just stepped into the role of new Executive Director of the International Biocontrol Manufacturers Association (IBMA). The film was to be a conversation in which her predecessor, David Cary, would ask her a range of questions – the questions in the minds of IBMA’s many members around the world. Jennifer had plenty of time to plan and prioritise her points and perspective.

Wind can be a wind-up

We used hidden microphones with wind protection, to reduce noise interference from wind.

However, across the wonderfully sunny Cambridgeshire summer sky came clusters of little clouds! This made the light levels fluctuate frequently. So, nothing for it but to take and then re-take, pausing if necessary, so that nothing clouded the quality of the shot.

Is making a film worth it?

Film-making requires investment. Planning, shooting and editing the film requires effort as well as money. That’s why we recommend all the ways that the footage can be used.

We are no strangers to biocontrol. We’ve helped the reporting of biological control of the fruit fly pest in Kenya. We made a film that is sharing the innovation with hundreds of farmers in East Africa.

But for the IBMA film commission, it was agreed that the film would be cut into segments that could be shown and shared individually. Short clips are ideal for sharing on platforms including Twitter and Facebook. You will be surprised at how much of the point of a story can be held and told in a ‘social media short’. You can always share a link to the longer version to get the fuller picture.

IBMA is ambitious to take biological control of pests and diseases from the fringes of food production to mainstream means of sustainable fruit, vegetable and arable production. So, as Green Shoots, we were delighted to be involved to take those ambitions – and Jennifer’s vision – to the digital mainstream and the main influential screens: computers, tablets and smartphones.