Making films that mark an achievement and motivate others to change 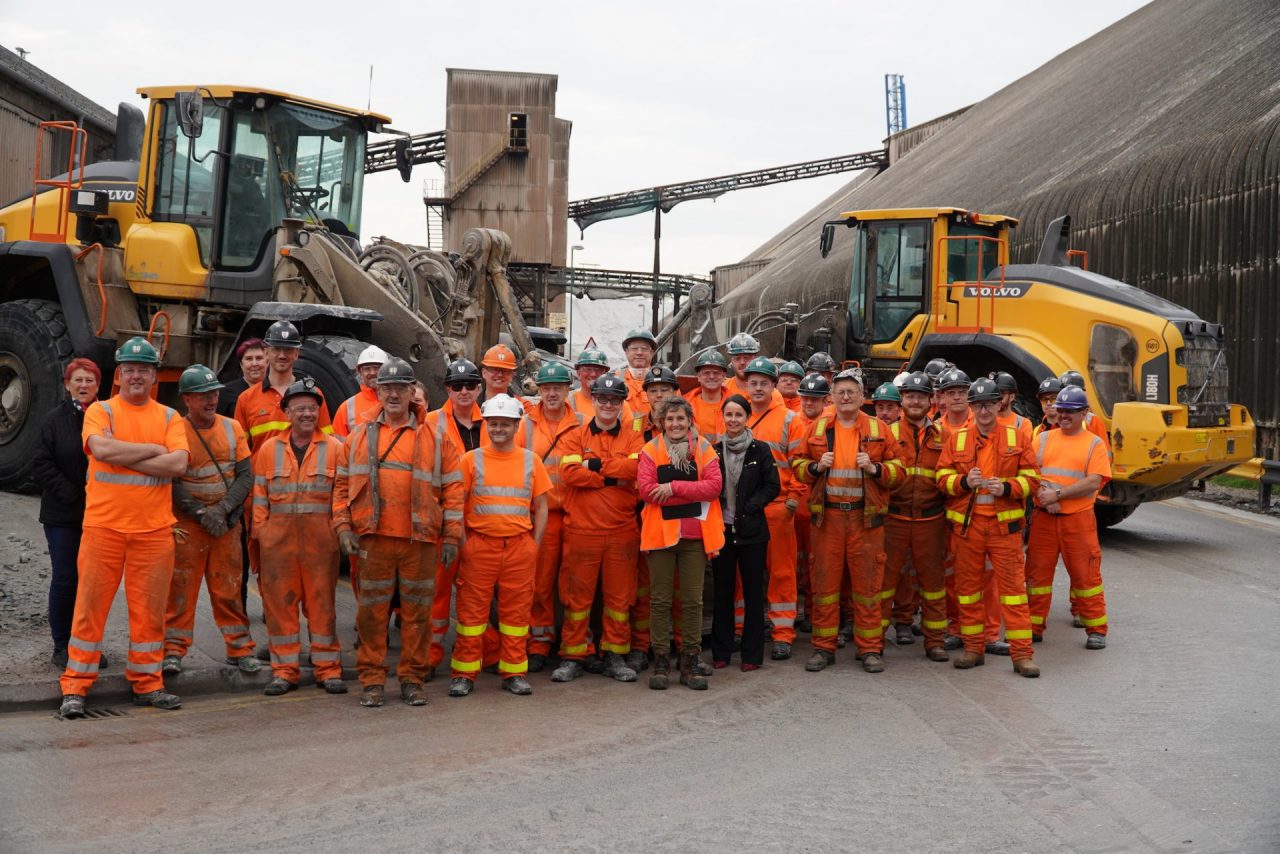 Picture this: the vast and windy, industrial port of Teesdock, UK. Shipping traffic comes and goes. Look carefully in between the giant cranes, huge vessels and towers of stacked containers and you see people, teams of skilled, hard-working people.

Green Shoots went to meet and film a team at the port who have changed the health and safety culture of their workplace and now are celebrating a remarkable achievement.

The film Green Shoots were asked to make

Our film commission was straightforward: go to the port. Spend time with the workforce at Teesdock.  Get the material to make a film that shows what they have done – and how – to achieve, this month, five years without a Lost Time Accident (LTA).

On the day, the grey sky was reflected in the grey of the cold River Tees. But, out of all the grey at the port has come a bright development. “Back in 2008”, ICL Logistics Manager Mark Wilson told us, “We were not happy with the safety record at ICL Teesdock. We wanted to change the culture in the workplace”.

Illustrating a change of culture

The best people to explain how working practices have changed are, of course, the people who have changed their working practice. But, not surprisingly, not everyone at ICL Teesdock jumped at the chance to be filmed! However, with careful explanation of what we wanted to see and hear, and how we would do the filming, the workforce agreed.

In fact, we managed to get the whole team in one shot. But a lot of the shooting was close-up: the exchanges and procedures between staff members, the Point of Work Analysis – or POWA – everyone completes in dedicated notebooks. The evidence was everywhere of safe working practices being followed.

Health and safety dream not nightmare

Mention a film about health and safety in the workplace to some and you could get a roll of the eyes, or a sigh. Not at ICL Teesdock. Everyone we met was visibly pleased with the rigorous framework for safe working.

“Everyone wants to go home to their families at the end of the day”, said fabricator Sean Batty pausing from welding a new piece of equipment. And his advice to others who want to improve their safety record? “Take no risks. Get the job done. But get it done safely. Every time.”

We only filmed with a few of the ICL Teesdock staff.  But this month achieving five years without a Lost Time Accident has truly been a team effort. So we had to get a shot of the whole team. And we did. Their cheer – and perhaps the cloud of high vis wear – has made it a great social media short. And, hopefully, will encourage more to see more of their story in our film. Also, perhaps, to inspire more safety in more workplaces.