Showcasing careers in agriculture in film 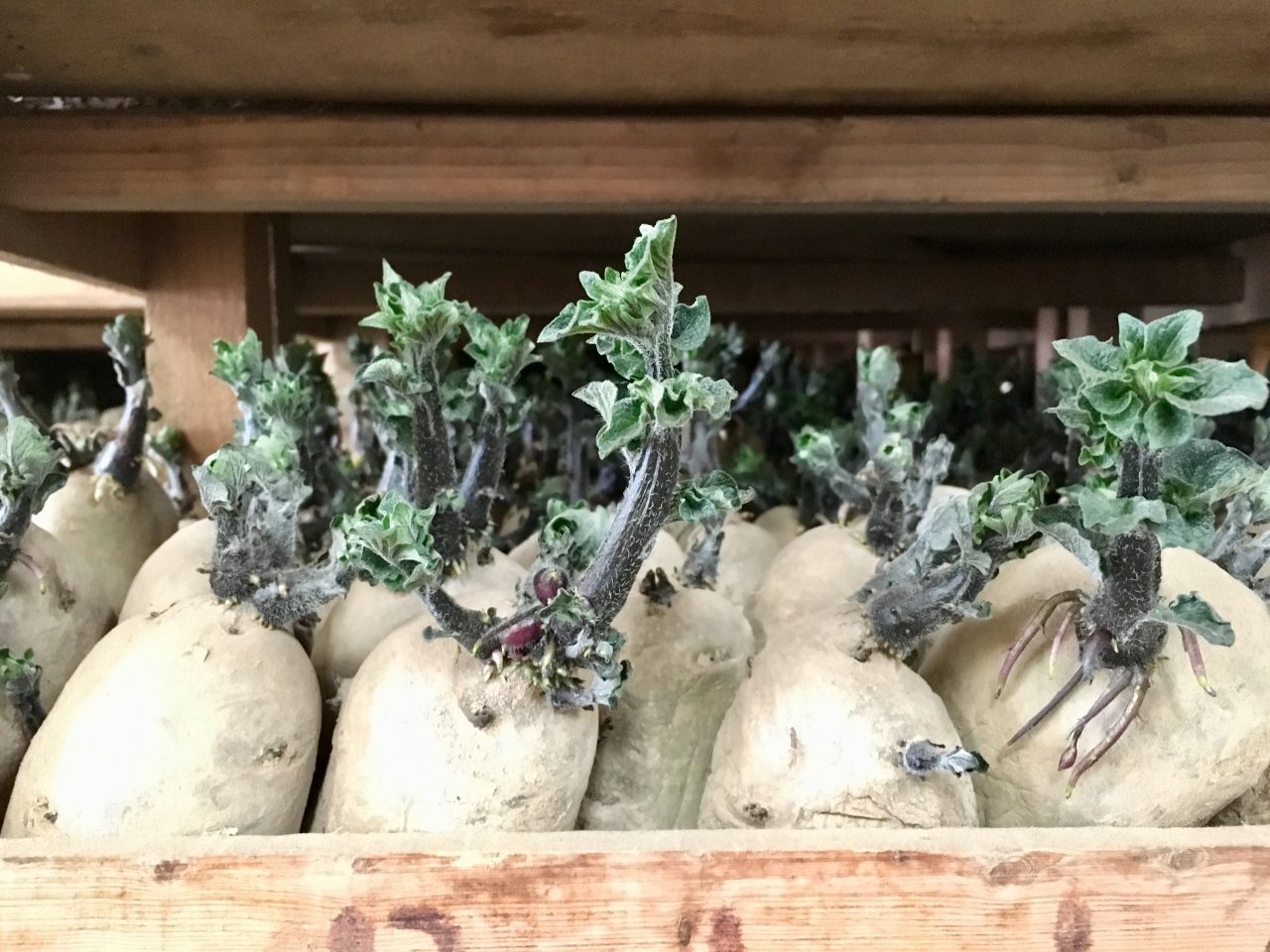 Who better to show and share to teenagers and young people what great careers there are in agriculture than young agri-professionals? In Green Shoots’ work in fields, offices food factories – and every stage in between – we have met some great young agriculturalists. So it was a pleasure to turn the cameras on them, clip on our most discreet microphones and invite these youthful professionals to explain what they love about their jobs and what advice they would give to others who might like to follow in their farming footsteps. The result is the sparkling Careers in Agriculture film collection. Enjoy the trailer for the collection here.

Progressing agriculture with eye on NEXT GENERATION

The Careers in Agriculture film collection was commissioned by the Felix Cobbold Trust. Each year, with the funds generated from the legacy by that extraordinary Suffolk farmer, the trustees invest in a whole number of initiatives to progress farming. But unless skilled, determined, motivated and capable people come into the sector for their career then farming is not likely to progress as it should. The sector needs managers, technicians, researchers, advisers. But with lots of other professions promoting their prospects to potential recruits, farming can feel like it’s fallen from favour. If only teenagers and young adults could see what rewarding careers are on offer…

Film has never been more popular. Accessible and personal, it’s the go-to format for ideas and inspiration. Estimates of how much of content viewed over the internet will be film in a few years continues to rise, recently put at over 80%. At Green Shoots we make all sorts of formats of films. But the overriding treatment or style is the same: the people in the story tell it. That, we believe, is the way to make a film that’s full of impact. No narrator, no presenter just the key character talking straight to the viewer. The link between speaker and audience has to be kept short and strong. The viewer is kept watching, listening and learning. That way there’s the chance of a memory being created, an influence made and a behaviour changed. The camera can catch all that. Well cameras, to be precise. We used ground camera, gimballed camera, action grip-on cameras and drone camera to catch the shots we wanted whatever the level or angle.

In each film you get a real feel for the working day. You can see the tasks, the teamwork, the precision and attention to detail – not to mention the challenge of getting the job done right and on time. But you can feel the enjoyment, too. Each agri-professional is clearly growing into – and with – the job. They describe their route into what they are doing now and what subjects at school, courses, or other experience would help.

Since the films were published we have been getting great feedback on the films and plans of how they will be shared and used to show what a career in agriculture can look like. So go on. Have a look. Which career catches your imagination?